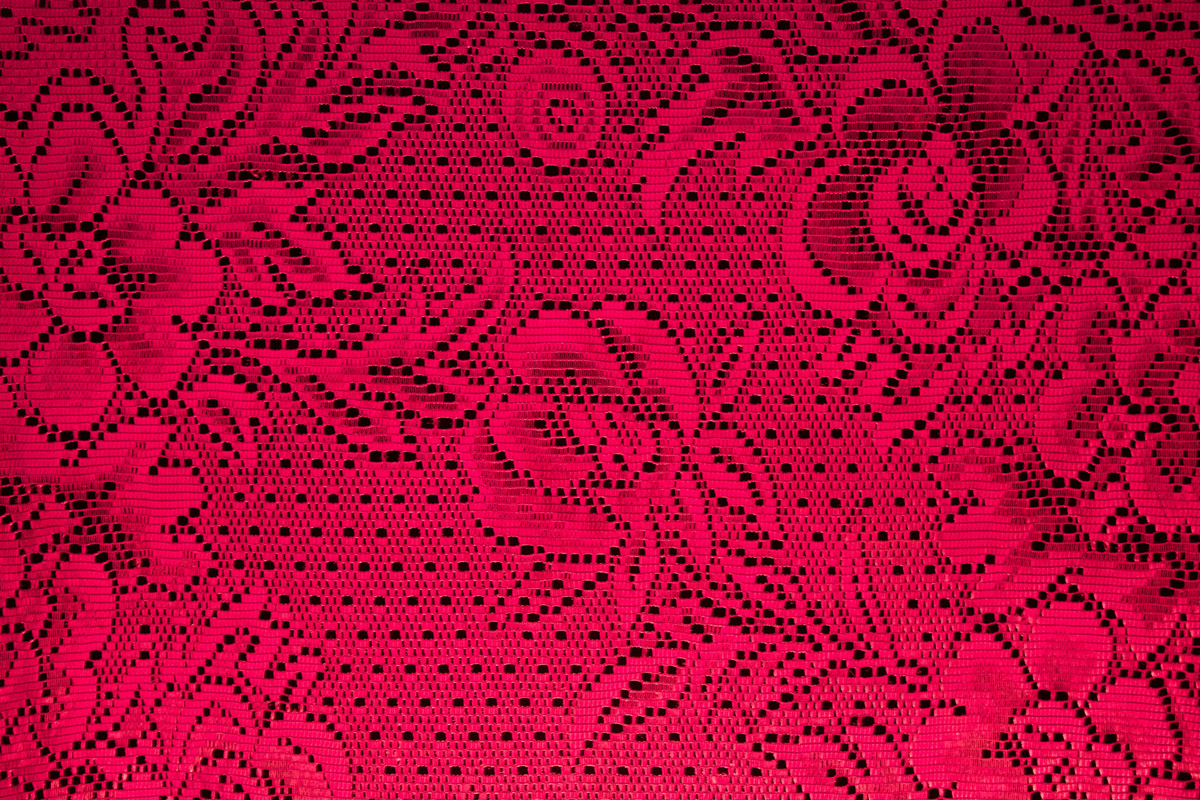 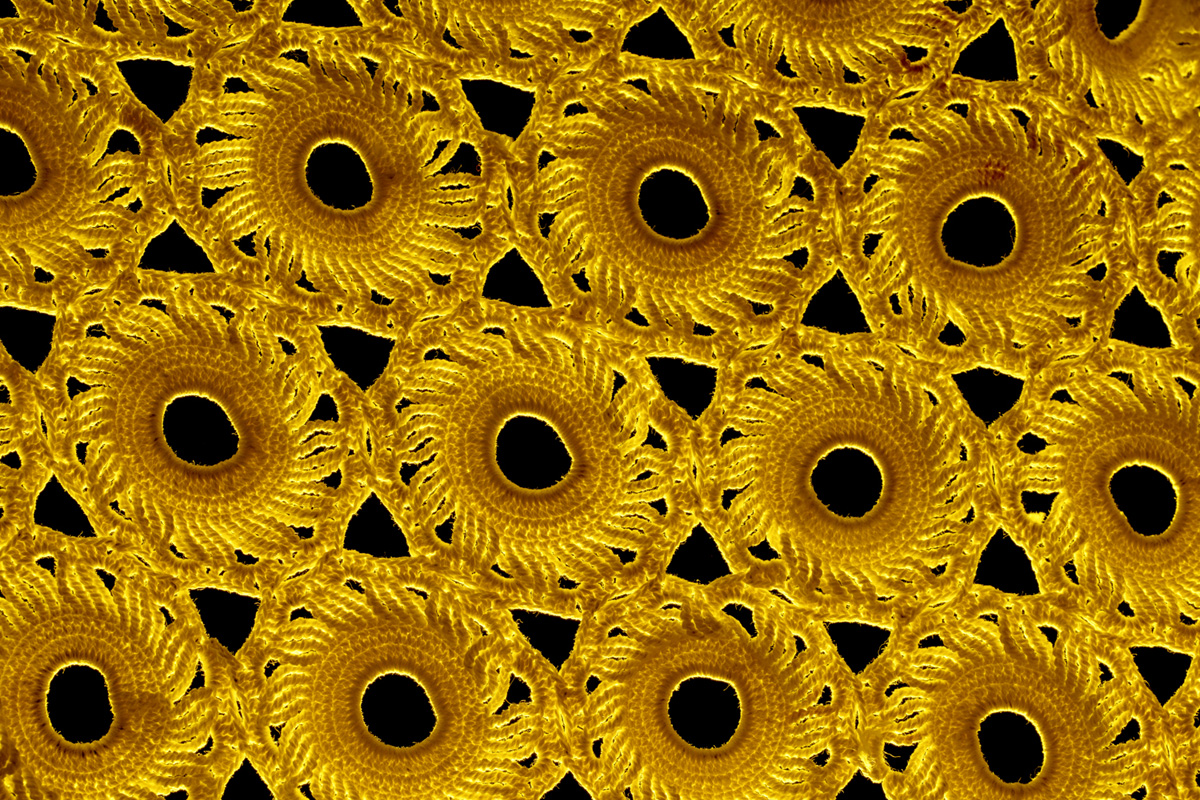 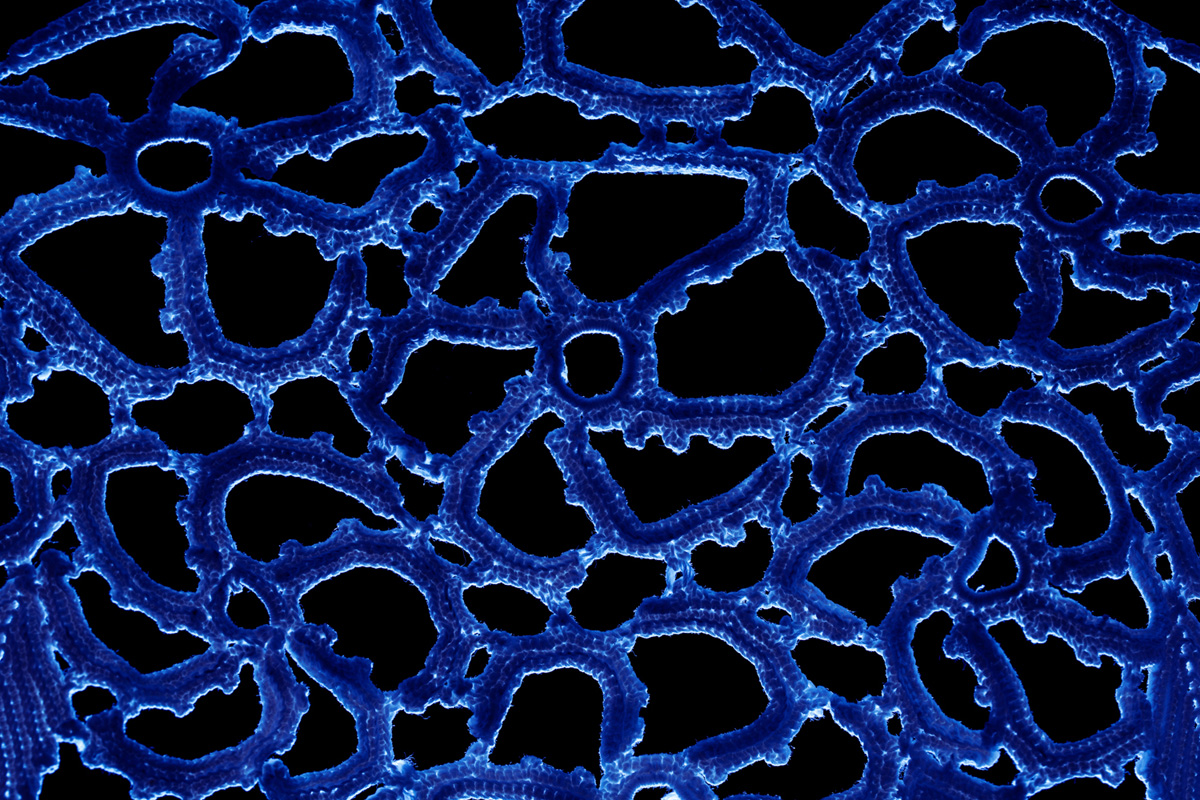 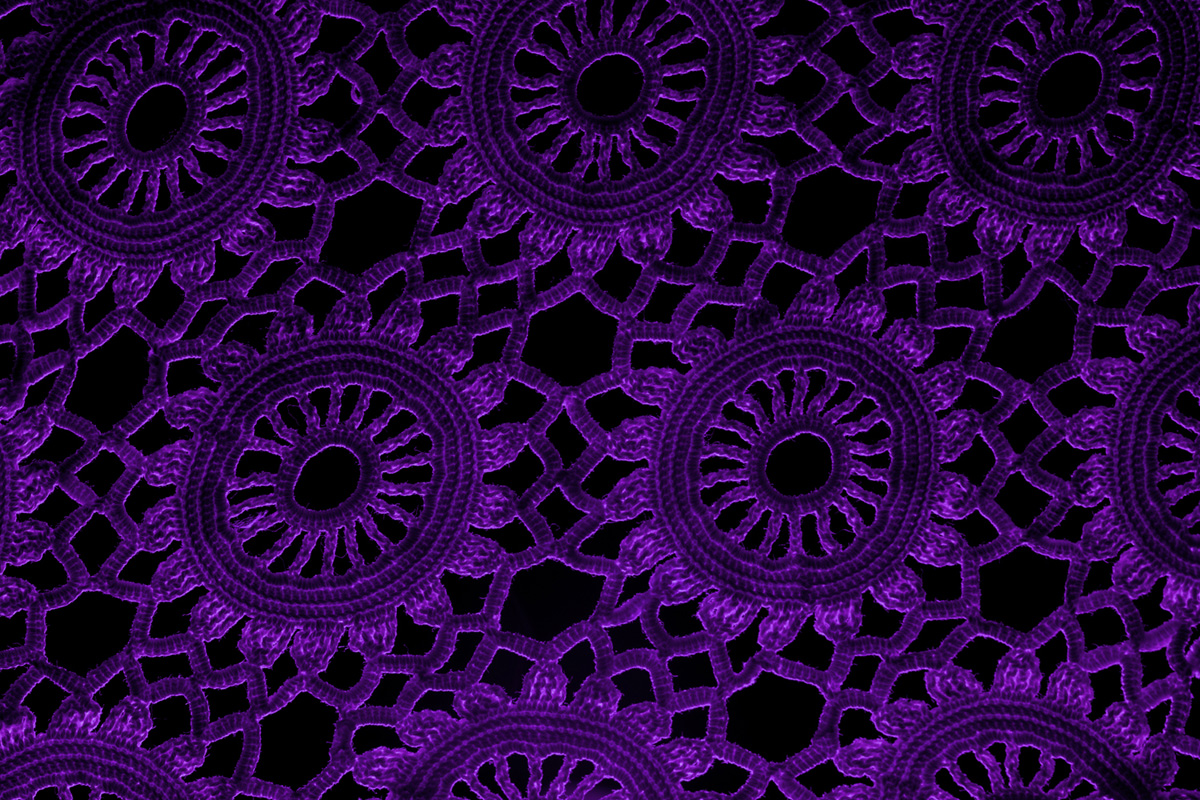 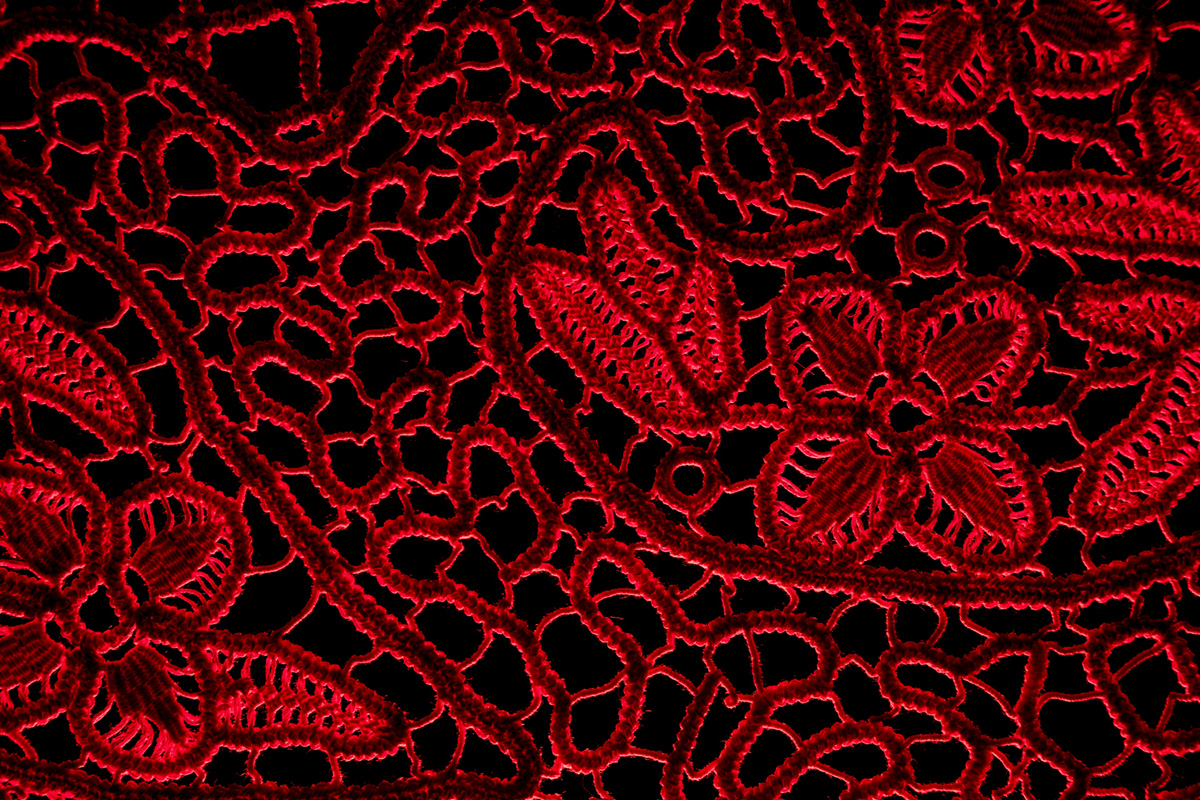 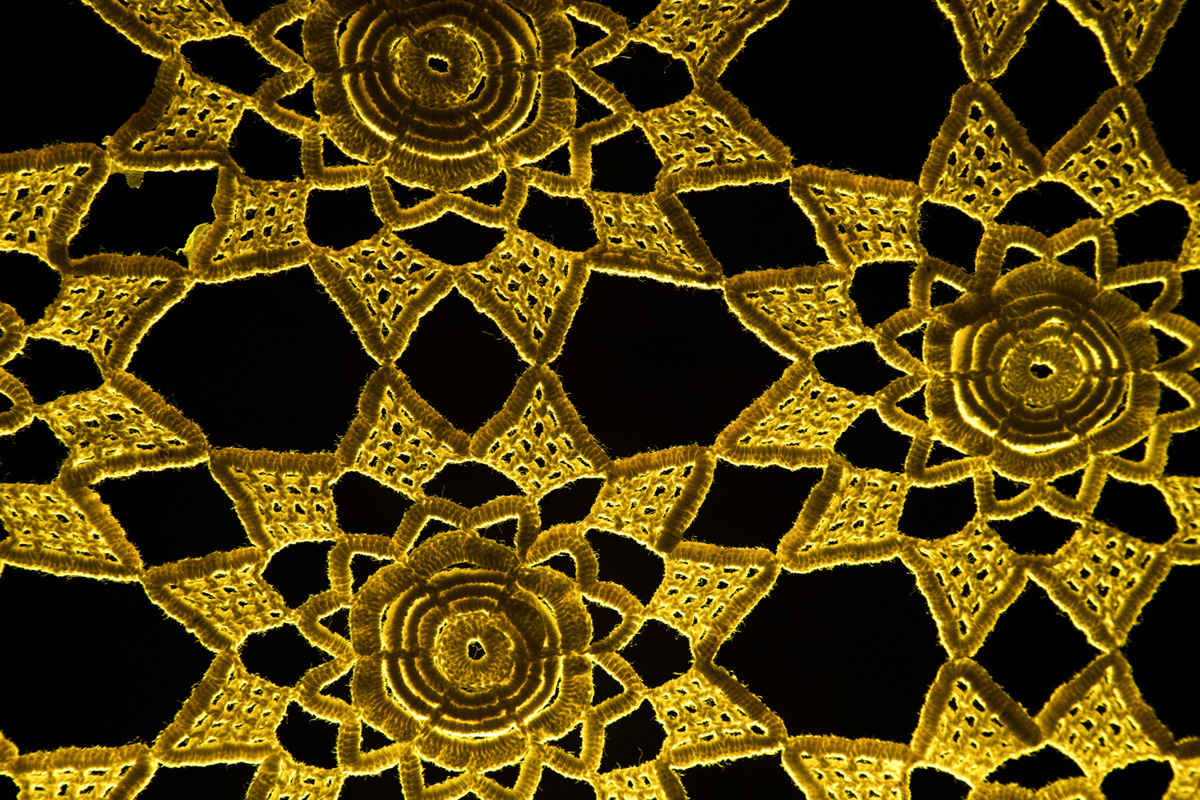 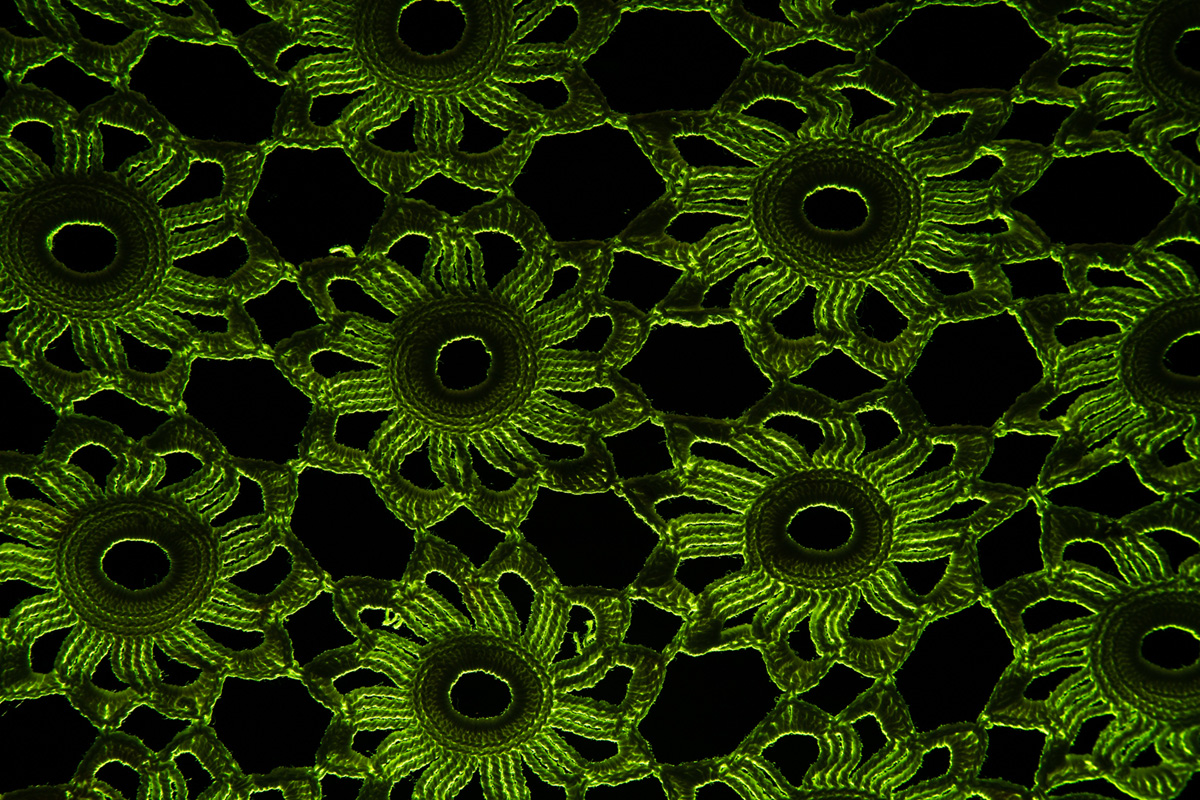 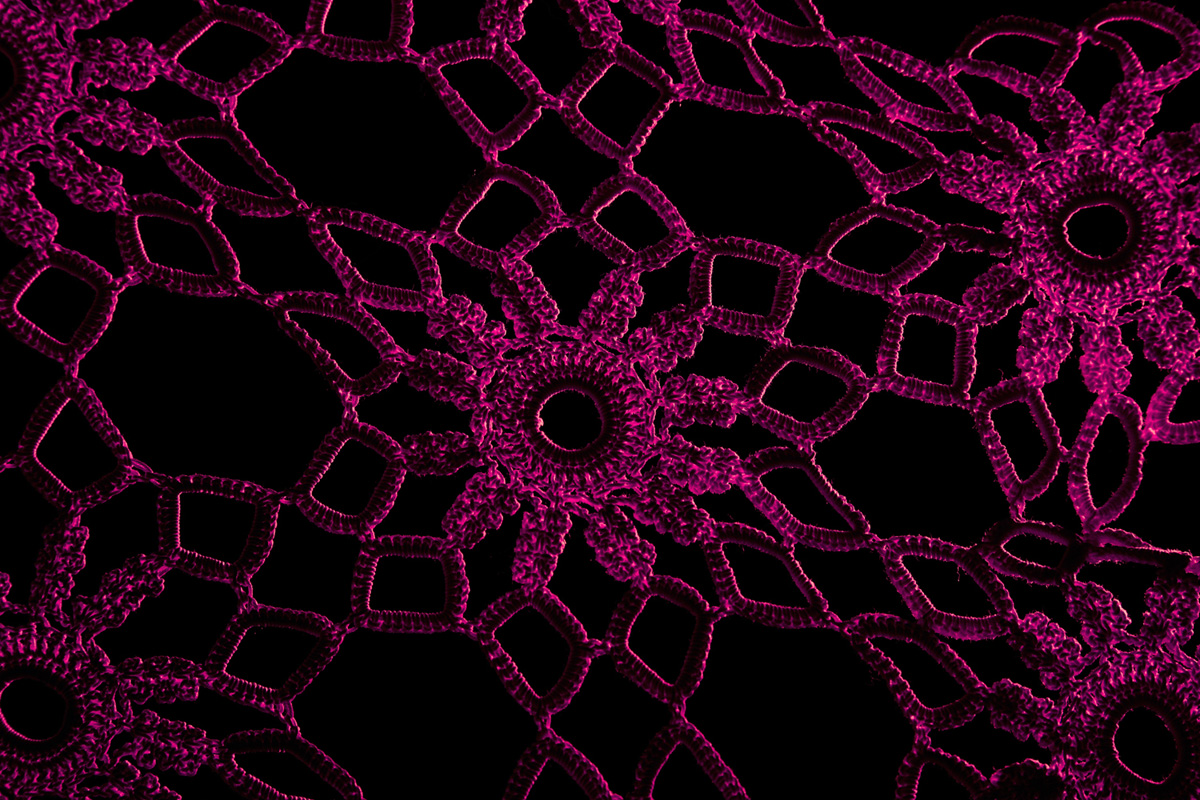 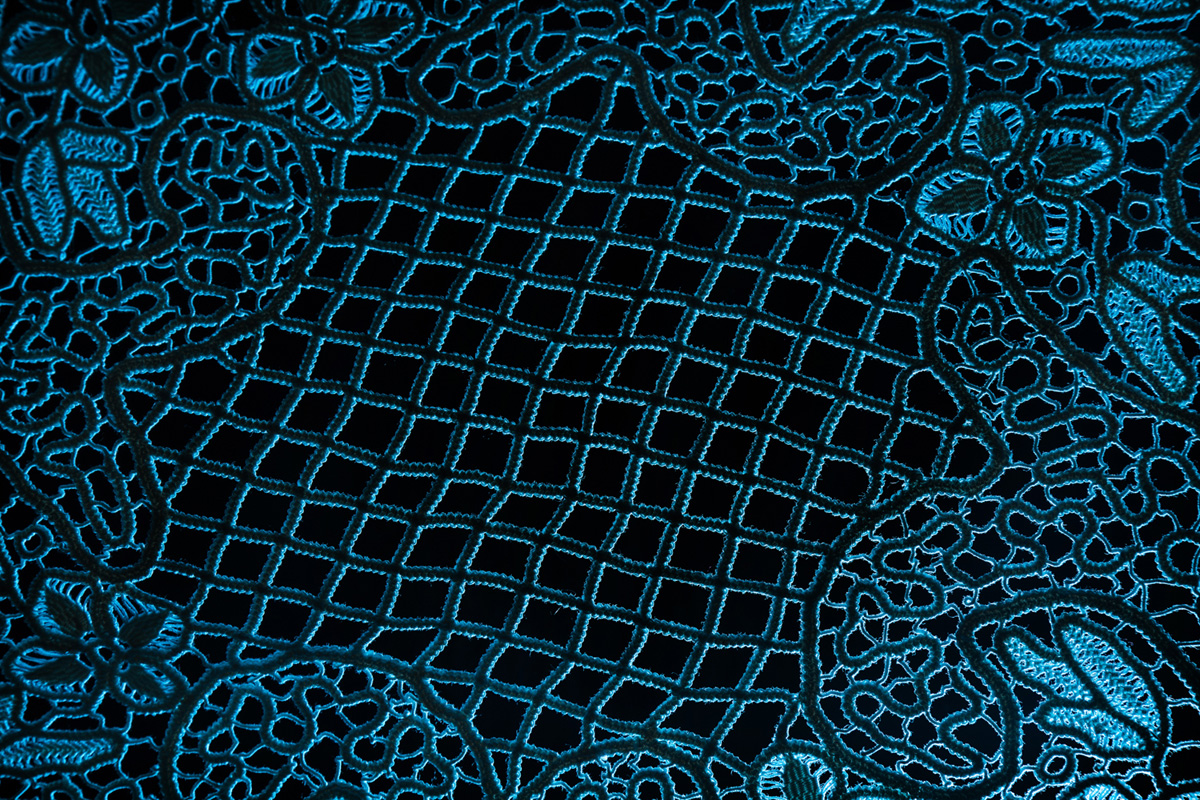 Milieu is an object of embroidered cloth or lace, which is placed as an ornament on a piece of furniture or tv set.

A tradition old as we can remember, milieu found home in every romanian home. You can still find it in people's home as nostalgia kept the precious item from being thrown away. Romania has a rich embroidery history and milieu is part of this history as it is part of many east european countries own heritage.

I can still remember seeing them in every house I was visiting when I was young. Almost every room and every table were decorated with the white embroidery as every piece of cloth had its own design.

In 2020 they are forgotten and lost their popularity among younger generation as it's no longer an item desired in modern households. They are alive in our memmory or in our grandparents' houses, sold online on advertisements platforms at a price of a movie ticket and in Romania's famous traditional guesthouses.

The story of milieu is a dyptich studio photo series highlighting this national embroidery treasure. One half presents the milieu with similar objects with those found originally in people's homes and the other half of the series presents the milieu in a new perspective as I wanted to give new meanings to it. The objects photographs were taken on black backdrop to focus viewer's attention on the embroidery and associated object. The colored photographs focus on the texture, details and uniqueness of each embroidery. The series was shot in 2019 in Bucharest after gathering embroideries left in my family and relatives houses.